The Win of Unconditional Giving 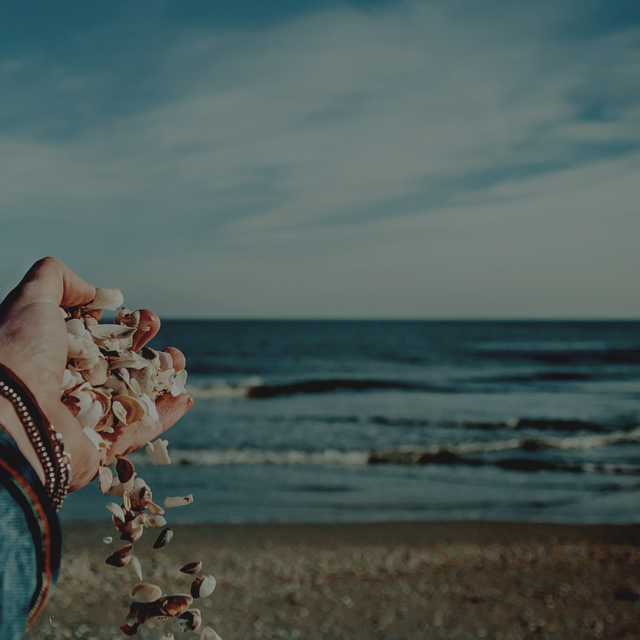 Roberto De Vincenzo, the renowned Argentinian golfer, once won a pro tournament with a substantial cash prize. After receiving the check and smiling for the cameras, he went to the clubhouse and prepared to leave.

Sometime later, he walked to his car in the parking lot and was approached by a young woman. She congratulated him on his victory and then told him that her baby was seriously ill and near death – she didn’t know how she would ever pay the doctors’ bills and hospital expenses.

De Vincenzo was touched by her story, and he took out a pen and endorsed his winning check over to the woman. “Make some good days for the child,” he said as he pressed the check into her hand.

The next week, De Vincenzo was having lunch in a country club when a Professional Golf Association official came to his table. “Some of the boys in the parking lot told me you met a young woman there after you won that tournament last week.”

“Well,” said the official, “I have news for you – she’s a phony. She has no sick kid. That girl fleeced you, my friend.”

“You mean there’s no dying baby?”

~ From The Best of Bits and Pieces

De Vincenzo’s response to the result of his actions is masterful. He released all attachment to the act of giving while holding no judgment toward another. He gave because it felt right to him in the moment – end of story.

When he discovered the truth of the situation his ego could have taken over. Pulling him down the path of suffering, filled with anger, disappointment and self-judgment.

A million other people might have read this story and judged him harshly, thinking, “What a fool! Why would he do such a thing? It seemed like a scam from the onset!”

Maybe from De Vincenzo’s perspective, he believed the woman needed the money much more than he did to come up with such a story. Or maybe he really did believe her.  We’ll never know unless he tells us himself.

What is clearly shown to us from his response is this; anything that took place after his interaction with the woman was no longer his to be concerned with. Nobody forced him to do what he did. It was his choice, pure and simple.

From the bigger perspective, how you react to situations, especially those that are completely out of your hands, will determine the level of happiness and peace you get to experience moment to moment.

You do not have to ride the train of fear or judgment just because those around you are doing so. In fact, you get to be an amazing example of what it looks like when you stay in your peace and choose love to reframe the outcome for yourself. Doing so brings you a win and a personal happy ending. Just as it was for Roberto De Vincenzo.