The Gift of the Octopus Brain 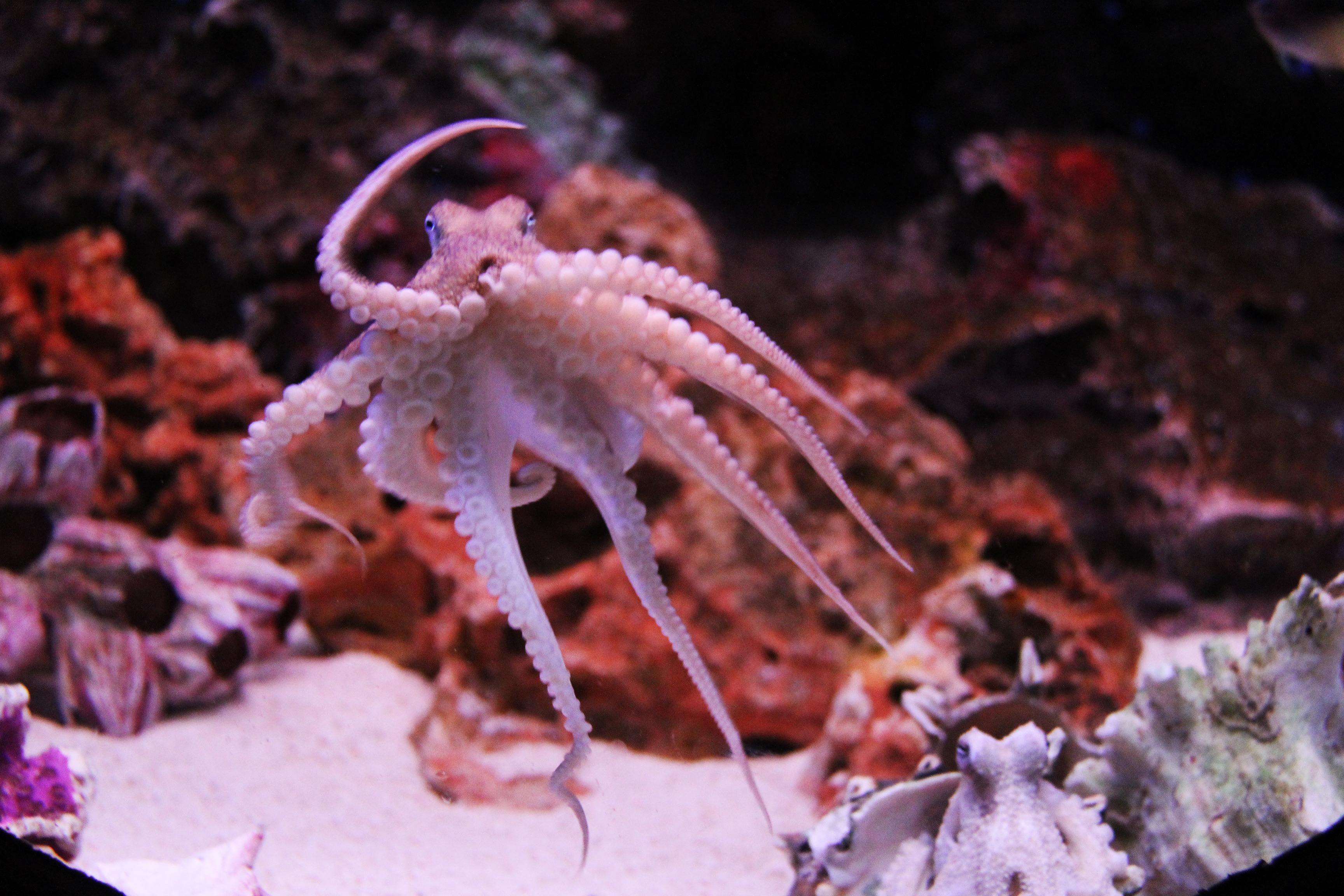 Two women came to an event together where I was doing 15-minute hand readings. Even though I normally want total privacy for the person I’m working with, these friends wanted to listen to each other’s readings. Let’s call them Sue and Mary to make this story easier to follow.

Sue was up first. About 5 minutes into the reading I shared that her right hand’s head line was a particular gift marking called an Octopus Brain. Giving her the ability to solve a myriad of problems using all 8 of those Octopus arms. Easily absorbing the information coming in, processing accordingly and then distributing the solutions outwardly.

As I spoke a little bit more about this, she looked at me rather puzzled and said, “I don’t quite understand how this is a gift, as you refer to it. The problems I’m dealing with aren’t that big of a deal.”

Now if there’s one thing I know for sure it’s this: hands don’t lie. In Sue’s moment of skepticism Mary started laughing and asked if she could say something.

“First of all, the problems that come up at our weekly work meetings can often be ridiculously complicated. And even though you can’t see for yourself what Linda just described about your brain, I’m here to tell you, you are the one person who always finds a variety of solutions almost effortlessly.”

Sue was actually shocked to hear this. She expressed that she never saw herself this way or with any kind of gift since she simply loves the challenge. Now here’s the kicker – Mary also reminded Sue that she was promoted because of her problem solving skill!

After Mary’s comment I shared two other things with Sue in regard to her gift marking:

1. The person with the gift is usually the last to see it since it comes so easily to them.

2. Having the career she now has is a blessing. When someone has this kind of head line and they aren’t challenged with something significant or important to them, their brain will create personal problems in relationships and/or finances just to have something to solve. Boredom and an under challenged brain can turn into a personal mess for the Octopus Brain person.

Now it was Sue’s turn to have a good laugh. She said before this career, her life was a mess exactly as I described it. Relationship and financial issues. She was bored and short tempered with people.

As she connected the dots to what I was saying she realized, that soon after getting the new job, her personal life smoothed out completely. She’s happier than she’s ever been since stepping into her career a little over a year ago.

She also said if she had known about this head line sooner, she could have saved herself a whole lot of “wasted” time working at places that didn’t satisfy her brain.

Maybe, maybe not. I say this only because I’m of the belief that everything happens in its perfect timing.

If there’s anything her knowing sooner might have done, is to have noticed the role she played in making her personal life messier than it needed to be. Just so that brilliant brain of hers had something to solve.

Perhaps you’ve got an Octopus Brain. Take a look at each hand and see if either head line is long and clear – no breaks or messiness – ending about 1/4″ from the edge of palm. 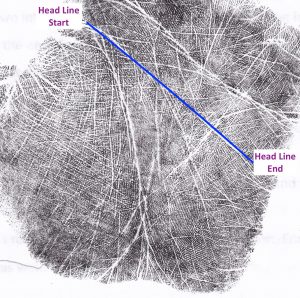