No Support From Loved Ones 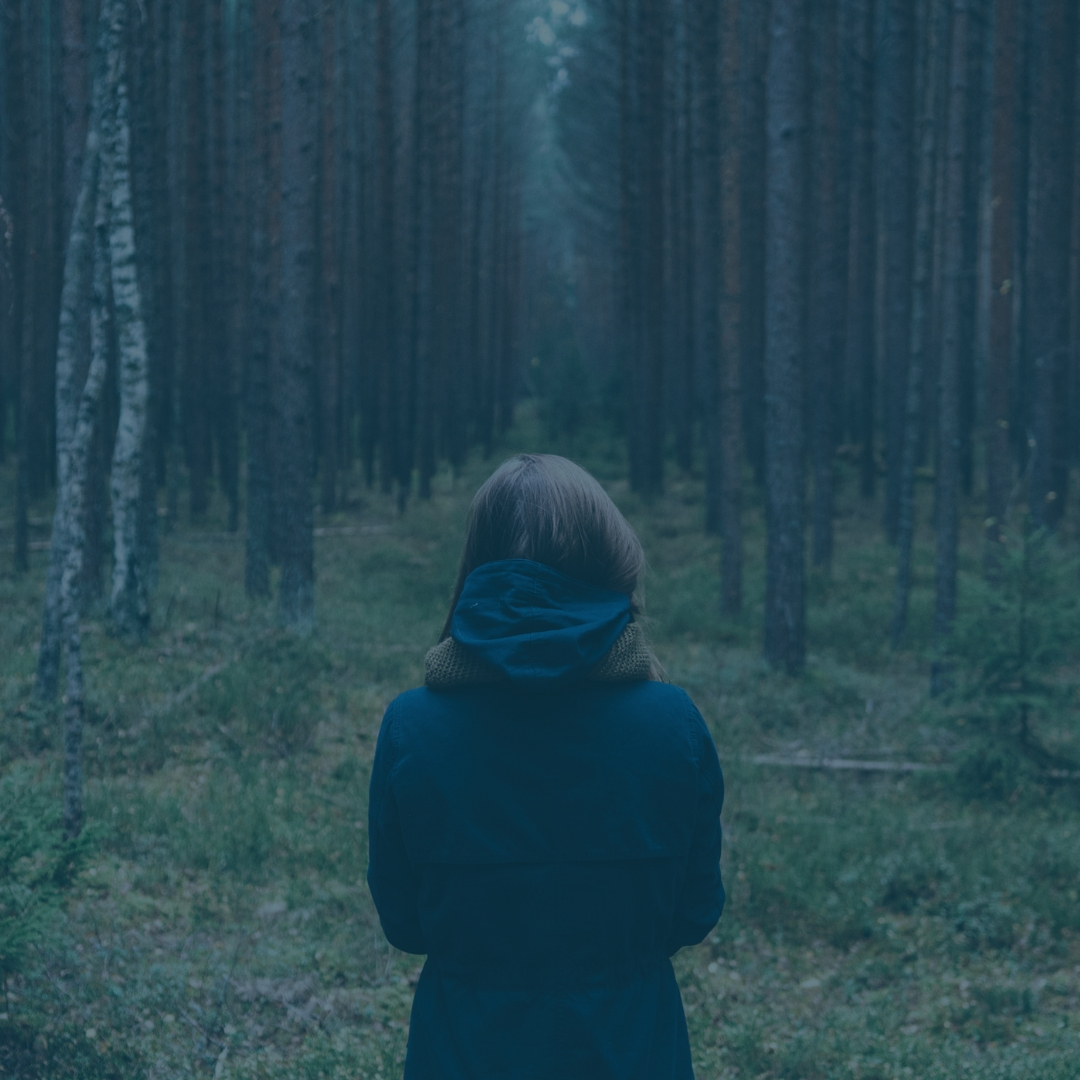 A client I am working with is up to some very big things in life. His talent is off the charts and he is using that talent in the most benevolent way. His intention is as pure and honest and authentic as it gets. His desire to make an impact in the world in his unique way is quite beautiful.

Well, it certainly can be.

What happens, though, when some family and close friends aren’t on board at all with your dreams?

Such is the case for my client. And yet the thought of giving it all up or even shrinking down some of his dream in order to keep others comfortable and maintain the status quo hurts his heart more than the lack of support and pushback he is receiving.

There’s been a change taking place inside of him over the years that grows stronger and stronger as he follows his heart’s truth.

He knows the role he took on with his family and friends all those years ago is not the role he is now wanting for himself. He’s listening to a deeper calling that can no longer be denied and is causing strife in some relationships.

What I have come to understand over the years, at the heart of such strife is fear.

Imagine watching a Broadway play and everyone knows and plays their parts perfectly. They say the lines expected of them, react on cue and behave accordingly – as they have for years. Every now and then there’s some missteps. Someone goes off script. There’s a look of horror from others with some reminder cues. Eventually that person finds their way back onto the “right” script.

Fear subsides all around and the play goes on as usual.

One day, however, the person who went off script before, is slowly dying inside and has had enough of this role. The determination to pick up a different script and stick to it has taken over. This time the looks of horror from others doesn’t change things. The reminder cues are useless. They do everything they can to get the person who’s off script back on script, but to no avail.

Now we have a real conundrum.

This is what can happen in life when you change up the script and those closest to you don’t like it. The “security” and “comfort” of the past relationship dynamics goes out the window and all sorts of tactics take place to get things back “in order”.

Because when you change for the better within yourself, it requires some kind of change to take place in others if the relationships are going to grow for the highest good of all.

And yes, that can even mean that some people will fall away from your life. It has certainly happened to me more than a few times. As difficult as this was in the moment, what I have found is the void that was left inevitably got filled up with people who are more aligned with who I am and ready to support me – as I am them.

When you throw a perceived monkey wrench into certain relationship dynamics it’s best to move forward with an open heart. Understanding that your change can bring up fear for some.

The Ways of Fear

Their fear can show up in a variety of ways – anger, jealousy, anxiety, control and demands, just to name a few.

Your job is to throw as much love at them as you can while still moving toward what your heart is asking of you. Pay attention to what they could be experiencing below the actual words spoken and try to connect with them there.

“What’s going to happen to me?”

“What going to happen to us?”

“How is this going to look to our friends/other family members?”

“How is this going to make me look?”

“Now you won’t need me anymore.”

“Where do I fit into this scenario?”

“This goes against everything I believe in.”

The foundation they have stood on with you is being shaken to their core and it’s scary as hell for some. It takes a great deal of courage to continue moving forward while others are trying to hold you back because of their own fears.

If you are experiencing this in your life, dig deep and lean into the courage I know lives in you, always!

One of my favorite quotes from Carl Jung says it all:

“The privilege of a lifetime is to become who you truly are.”

That I wish for you above all else!