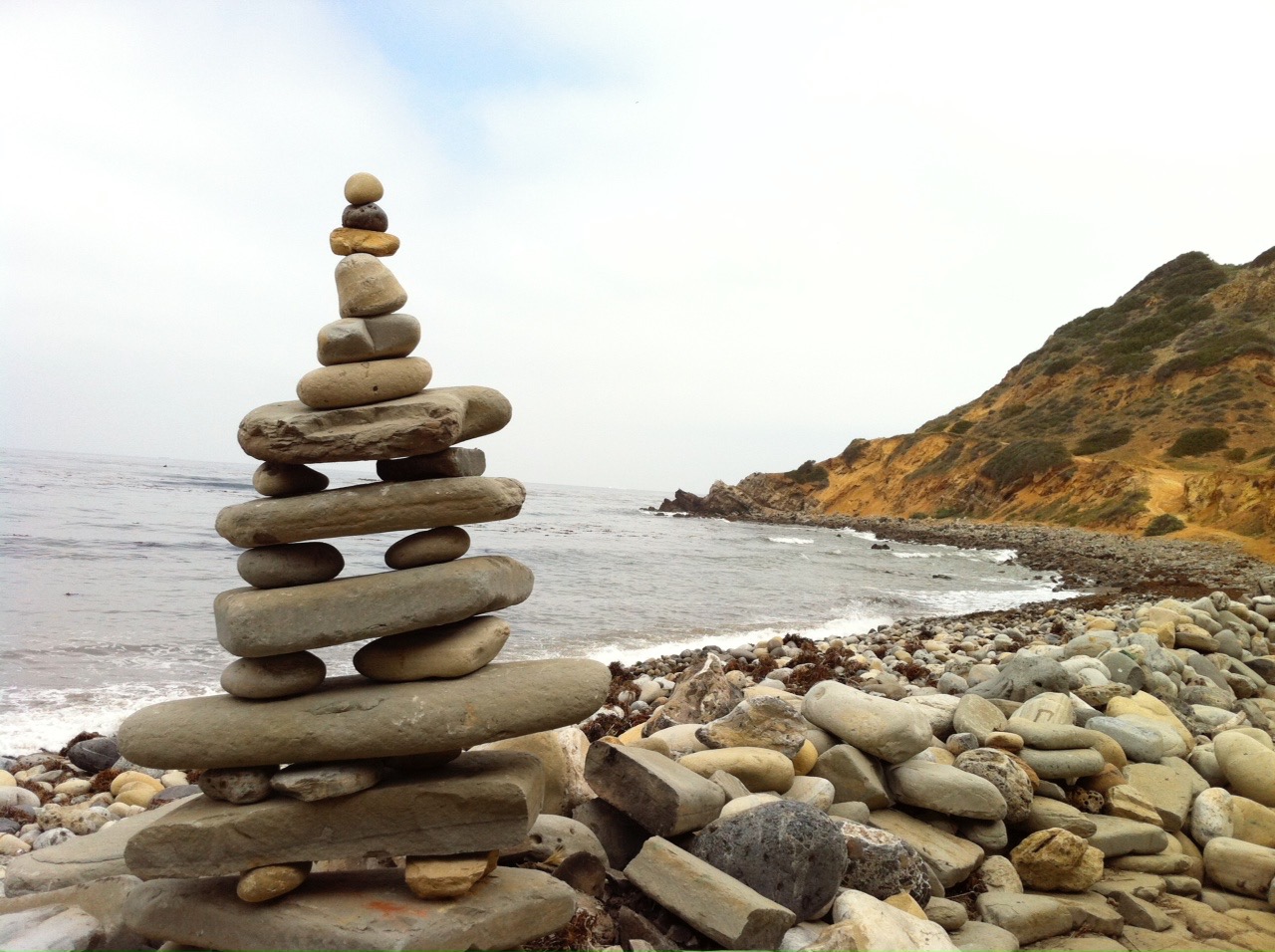 If someone walked up to me right now and said, “Linda, I really think I’m going out of my mind. I’ve completely lost it!”

I’d tell them, “Good for you! It’s about time. I can’t think of a better person for this to happen to. Whatever you do, don’t go looking for it, because I promise you, it will find you again.”

By now this person may think I’ve lost my mind after hearing comments like that. Which is perfectly fine with me, because I’ve put in a lot of time and effort to go out of my mind as often as possible. And the more I’m out of my mind, the more peaceful I feel.

I’ve had enough experiences to know how desperately the mind wants to hold on and be in complete control over everything. And it showed up big time while on my walk. It started with a simple kick to a rock. The rock went straight ahead so I kicked it again, then again, until it became a game to see how long I could kick it without getting out of easy kicking range. My mind continuously told me to stop this silly game, but my heart and Soul were having fun so I chose to ignore that bossy voice in my mind!

Suddenly, the rock went clear across the other side of the road and the voice screamed, “Give it up! Forget about it. This stupid game is making the walk even longer. There’s too much to get done today. Stop wasting time kicking a dumb rock!”

I chuckled and did what felt best. I walked over to the rock and kept right on kicking.

Before I knew it, I looked like a drunk making my way from one side of the road to the other, over and over again just to keep myself connected to this silly rock. I gotta say, though, I was really enjoying myself.

Yes, it’s true – it doesn’t take much to entertain me!


The end of the war

What I noticed during this little adventure was my mind became completely quiet. The tug of war that was taking place inside was gone and I was at total peace. I had gone out of my mind and allowed myself to simply be in the present moment – no self-chastising, no self-judging, no nothing – just me and the rock.

The war was over and my heart and Soul prevailed.

After kicking the rock for literally two miles of my 4 mile walk, the gentlest voice from within said, “Now you can pick up the rock and look at it.”

With the rock in hand, I smiled. The first thought that came to me was it looks like a heart. I thanked the rock for reminding me of the importance of going out of my mind and moving into my heart and Soul. After taking a picture of it, I decided to leave it where it belonged – to mother earth. 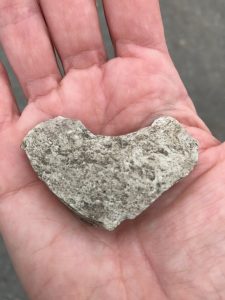 Your mind is a very powerful tool – it just wasn’t meant to be in charge of your life. But your heart and Soul? Now that is something entirely different. They are your essence. They give you the ability to act from love, living in Truth and harmony with yourself.

And your mind? Well, it gives you the ability to take the necessary steps to follow your heart and Soul’s calling.